More than a million Ethiopians fled their homes last year because of conflict and drought. Mounting insecurity around the border areas of Oromia and the Somali regions after September forced out 700,000 people. Just 46% of Ethiopia’s $1.4bn (£1bn) international aid appeal was funded by the end of 2017. Many Ethiopians can expect another year of hardship and hunger, yet the crisis remains largely off the international radar. 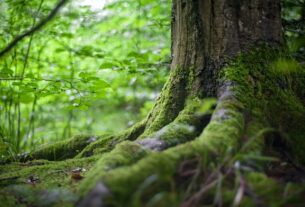 Here be ‘Hobbits’… by Stuart France 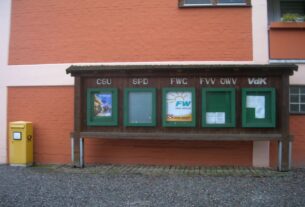