♫ We Don’t Need Another Hero ♫

For some reason, this song popped into my head a couple of nights ago, and I bookmarked it for future reference.  I don’t know if somebody mentioned it, or if it just popped in through one of the many holes in my mind, but here it is and it won’t likely leave until I share it! Written by Terry Britten and Graham Lyle, this is the theme song to the film Mad Max: Beyond Thunderdome. The third installment of the post-apocalyptic Mad Max series finds star Mel Gibson at the mercy of a nefarious leader named Aunty Entity, played by Tina Turner, who is determined to secure her power over Australia’s Bartertown.  Now, I have never seen a movie by… 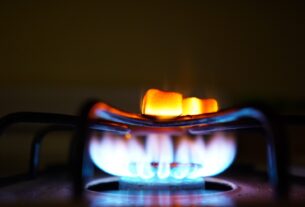