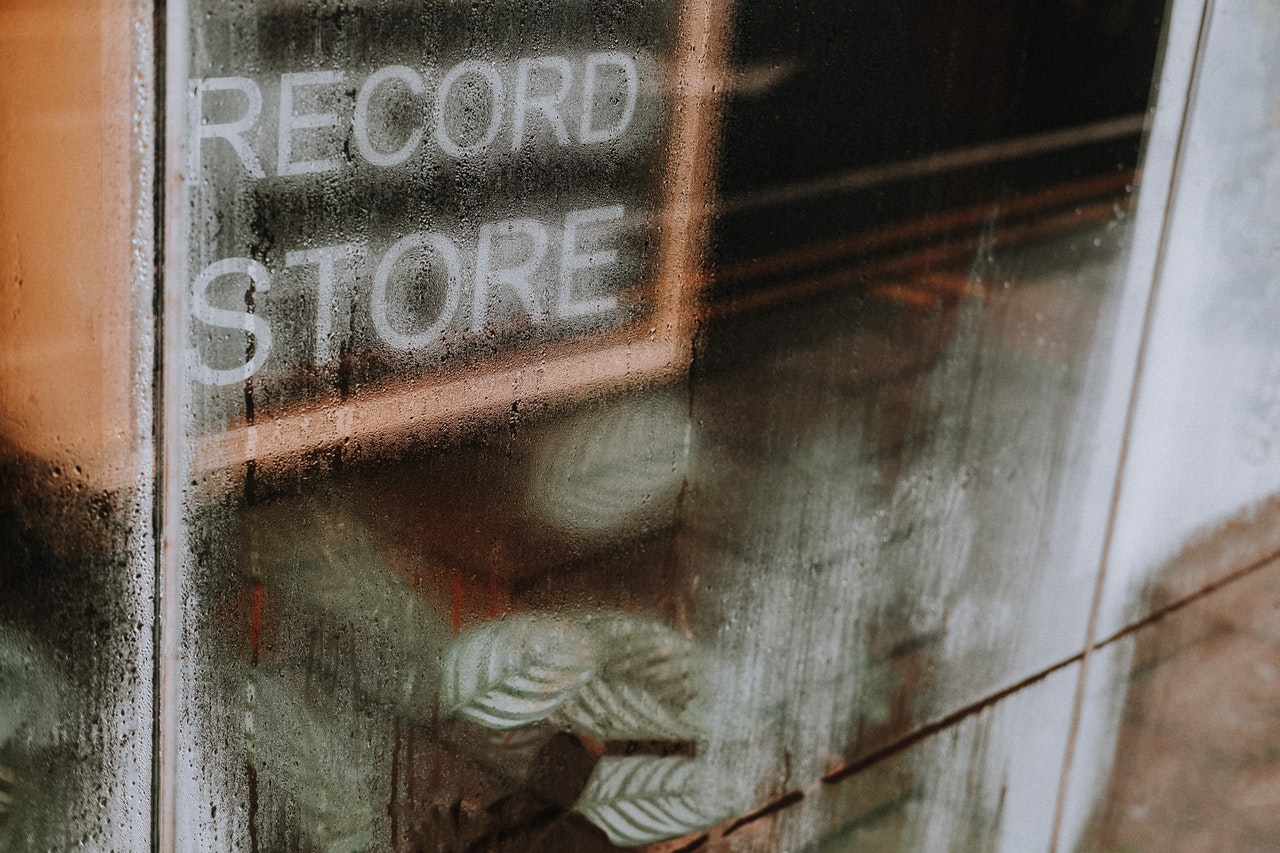 ♫ Blue Eyes Crying In The Rain ♫

I’ve mentioned a few times that I am NOT a fan of country music, but there are exceptions and one of those exceptions is Willie Nelson.  Now, I don’t like all of Willie’s music, but there are a few that I do love, and tonight’s selection, Blue Eyes Crying in the Rain, is one such. Written by songwriter Fred Rose and originally performed by Roy Acuff, this song has been covered by many artists, including Hank Williams Sr., Johnny Russell, and Charley Pride. But the best-known version was recorded by Willie Nelson as part of his 1975 album Red Headed Stranger. This is, as are most country music fare, a rather depressing song, and singing the song night after night… 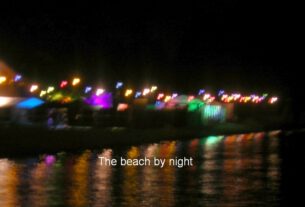 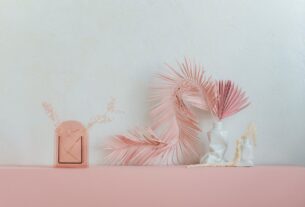 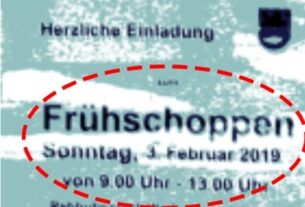