Comment by tonytran2015: Haha! Her evidence may not be favorable to the desired outcome.

Former Crown Resorts employee Jenny Jiang was detained in China in 2016 along with 18 other employees for breaking Chinese gambling laws Her allegations about Crown helped to spark an inquiry which found Crown Resorts was not suitable to hold a NSW casino licence Victoria and WA have launched their own investigations, but Ms Jiang says she hasn’t been called as a witness for either of the royal commissions “I am a critical witness,” Jenny Jiang told 7.30. “I have a lot more to say, but nobody has asked me.” 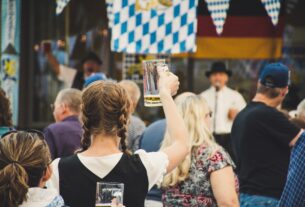 The Best Part Of Telling A Story – Part I by Aurora J. Alexander