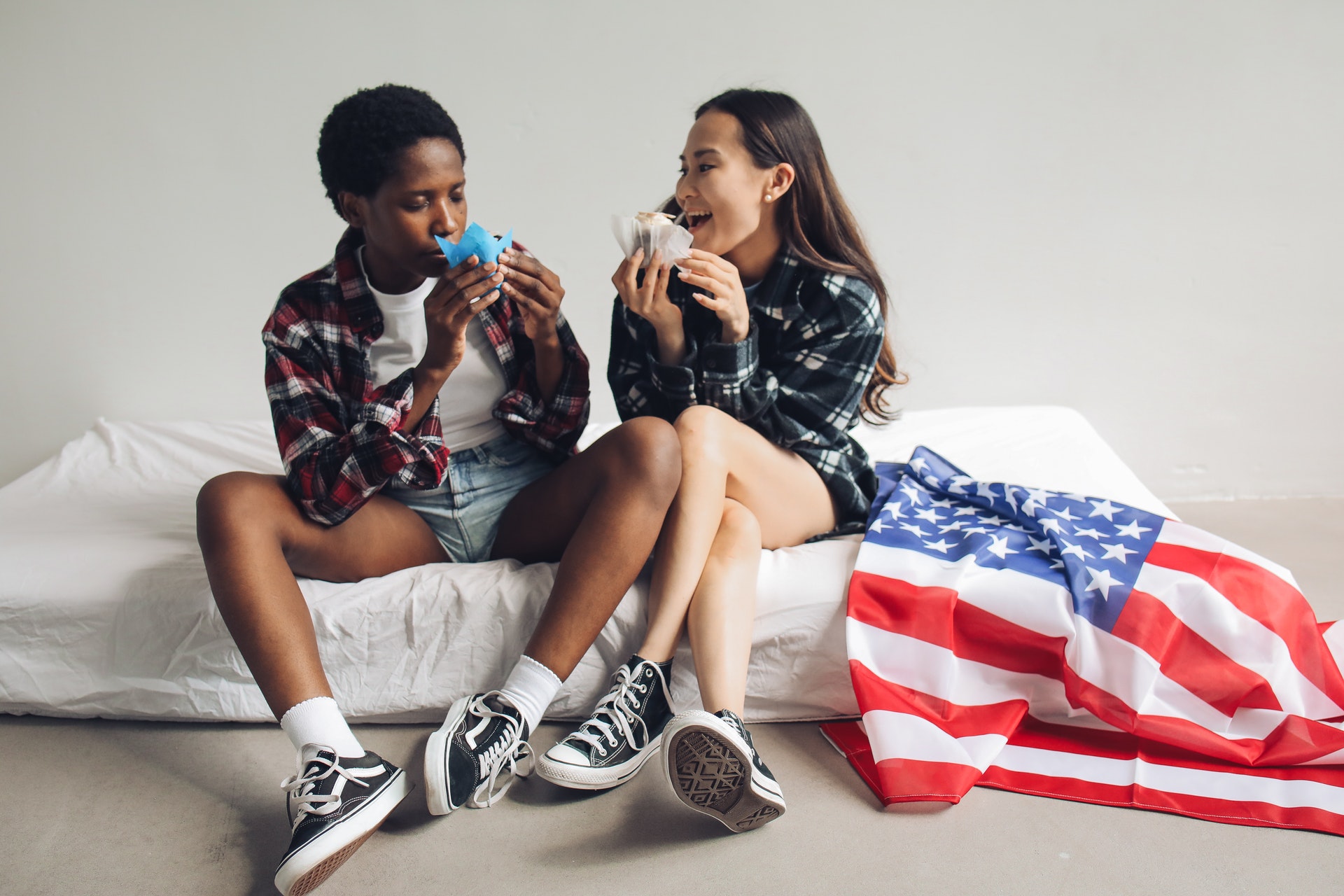 DON’T Take It For Granted

The Republican Party lives in a fairy-tale world, one where reality has no place.  They don’t want to hear those realities that might awaken their sleeping consciences and make it uncomfortable for them to proceed with their platform of obstruction and lies. The most recent example came yesterday when the 50 Republican senators voted against even discussing the For the People Act that would have ensured the right to vote for every eligible person in the U.S.  They wouldn’t even discuss it!  Why?  Because they might hear some valid reasons that this bill is the best thing for the people of the United States.  The bill is extremely popular among voters, even those in the Republican Party, but no no… 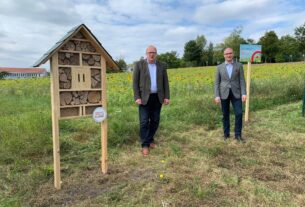