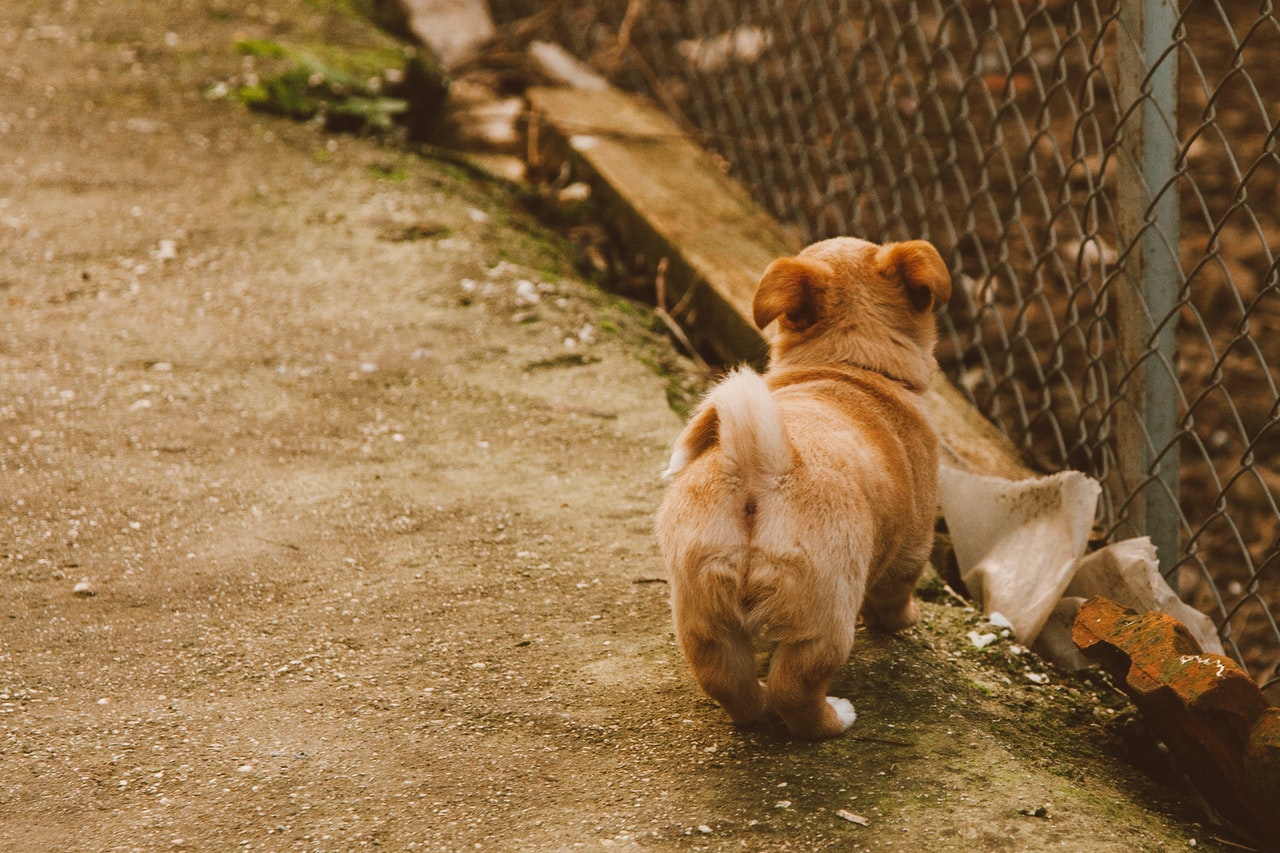 Closing Thought–24Jun21 Texas is a wonderful place. They love to suppress the vote, their guns but somehow they hate dogs. Why would anyone say that? First since Gov. Abbot is the leader of the state…then he represents the people of that state….. But how does that translate to hating dogs? Easy Abbot has vetoed a bill that is anti-cruelty to dogs…… Texas Gov. Greg Abbott (R) vetoed 20 bills passed by the GOP-controlled state Legislature, most of them announced Monday, The Texas Tribune reports. Abbott canceled two criminal justice reform bills prioritized by House Speaker Dade Phelan (R), a bill requiring schools to teach high school and middle school students about child abuse prevention and domestic violence, another one expanding… 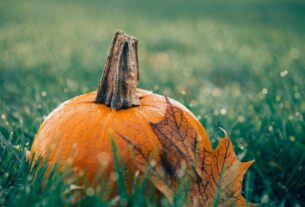 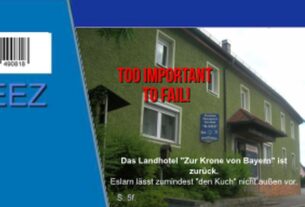