A up and coming word of the year, ‘insurrection’ and the last guy to hold the White House considered invoking the Act…… As protesters near the White House demonstrated against the killing of George Floyd last summer, aides were preparing a proclamation allowing President Trump to put active-duty US troops on the streets of the capital. The document was drafted after an angry Trump told the attorney general and military leaders he wanted to deploy troops in the city on June 1, the New York Times reports. They dissuaded the president, but aides decided to have the proclamation at hand, should Trump change his mind. The Insurrection Act of 1807 gives the president the power to dispatch military and National… 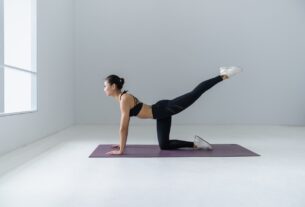