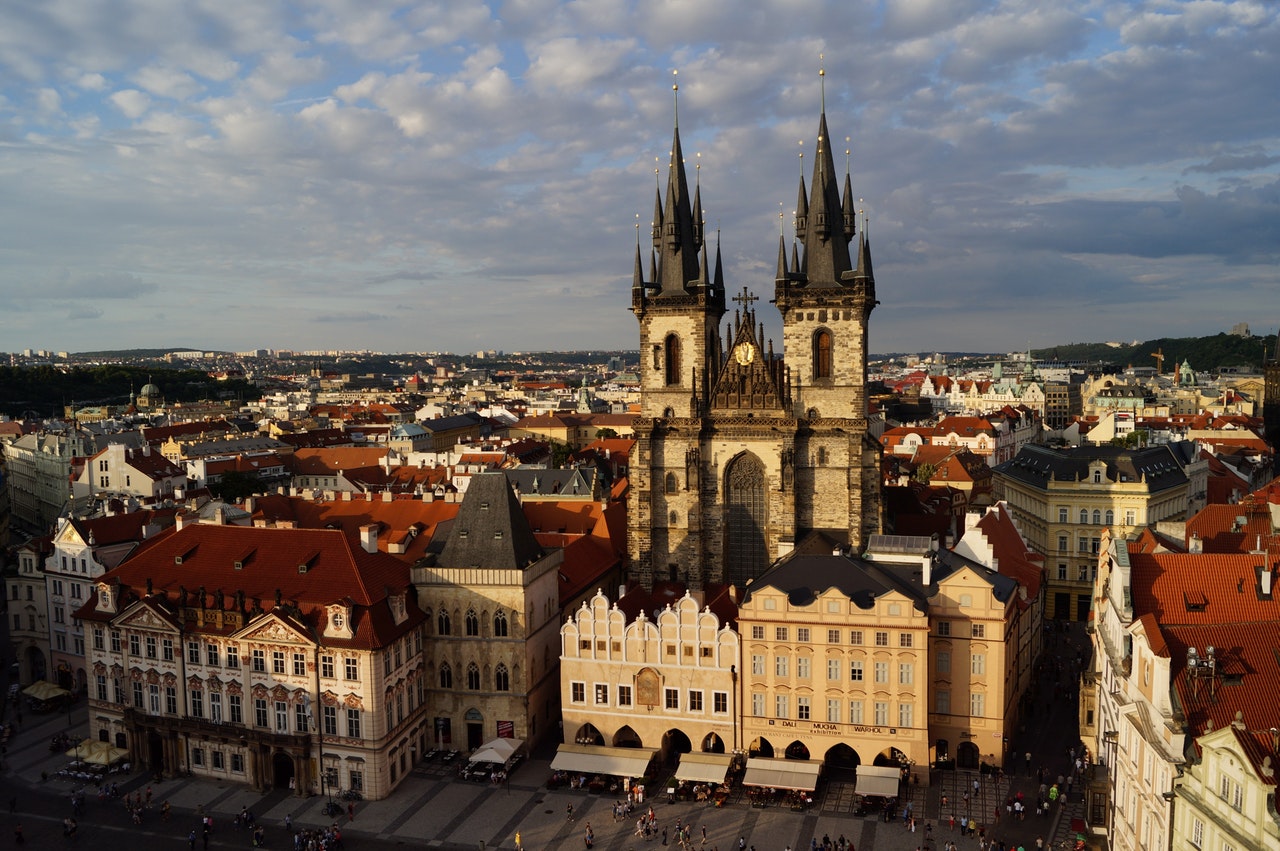 Will the EU break down, after the virus crisis?
Our own findings from our Grenzland editorial team.

Our region, the Upper Palatinate, is located in the Free State of Bavaria, directly (only approx. 4 km away) from the federal border with the Czech Republic.
Actually, there should have been an intellectual as well as commercial and social exchange between the citizens on both sides of the border for a long time.
Finally, the Czech Republic joined the European Union in May 2004. Even at this point in time, there was no celebration, but regional officials rather gloomy faces.
We thought it would take a while to get closer to each other. That time is long gone. Eighteen years have passed. Joint events did not take place, here in the immediate vicinity of what was once the largest road traffic border crossing in the municipality of Waidhaus (7 km away).
It took us 18 years to finally understand that there are too many Germans living in this region who were expatriated from Czechoslovakia, after the Second World War.

So it wasn’t an „eviction“. A letter from the government was sent to the people and families, according to which they had to leave the country with little luggage, within a certain period of time, because these – who described themselves furthermore as Germans and not as citizens of CSR – due to the crimes of the Germans during the Nazi-period had been revoked the citizenship of the CSR / CSSR

These are people who are now living here in the third generation, but who want to get back the so-called „Sudetenland“ (formerly inhabited by Germans who moved centuries before to Bohemia on the other side of the border).
Yes, they were no longer Germans, but rather citizens of the Czechoslovak Republic, until the start of the Second World War.
But despite centuries of settlement in the area, they still felt like Germans, which perhaps understandably, was a bit uncomfortable for the CSR population.
Not because of their loyalty to their origins, but because the political leaders of these people always wanted to occupy a special position.
This special position was at least officially given to them for the first time  by the German Nazi regime in 1938, based on  the so-called „Munich Treaty“.

The province of Sudetenland was founded on October 29, 1918 by German-speaking members of the Austrian Reichsrat from the region as an independent country in the collapsing Austro-Hungarian monarchy. Governor was the Reichsrat member Robert Freißler. (Wikipedia) However, this was not a subject of international law, and therefore not a separate state territory.

It referred to this area, inhabited by (former) Germans as the Sudetenland, when it was handed over to Nazi Germany, in consultation with Great Britain, France and Poland to avoid war.
In the same year the Nazi regime broke international agreements not to start war, and invaded Poland.

It was the beginning of the Second World War.
So far, so cruel. It is somehow understandable – also from the point of view of reparations for war damage – that one no longer wanted to see the Germans in Eastern Europe, especially when they called themselves that.
But that seems to be irrelevant to some of these Germans, who identify themselves in this way. The atrocities committed by Germans during the Nazi era don’t seem to matter either.
Quite a few of these so-called „expellees“ who are still alive want to return to these areas in present-day Poland (Silesia, Pomerania), but also in present-day Czech Republic. Until a few months ago, „regaining one’s homeland“ was even included in the statutes of an influential association known as the „Sudeten German Landsmannschaft“.
We consider it particularly problematic that this request, which we call revanchism, is deliberately not addressed either at the level of the Federal Republic of Germany or in the Free State of Bavaria. It is kept in silence because … Yes, because after the Second World War almost all of the people who lived here from the start were called Nazi collaborators, and some were incorrectly denounced.
This left only those expelled from the former East German territories to build up the political level of the Federal Republic of Germany, in addition to administrative staff taken over from the Nazi Empire. Yes, there are presumably more so-called „expellees“ in German and Bavarian management positions than there are originally residents of Germany, or people who have migrated from other countries to Germany.
So it is somehow understandable that these so-called „Landsmannschaften“ are sure to get the areas in Poland and the Czech Republic back again.
Something like this isin the long run likely to destroy the political community of the European Union. Because wherever possible, the so-called „Visegrad states“ (which include Hungary, Slovakia, Poland and the Czech Republic) are treated very badly by the EU. Of these states, Poland and the Czech Republic – according to this particular Germans – have incurred guilt, because they will not return the formerly German territories on their national territory.

Now you know a little more under what circumstances we have been reporting – especially in German – for almost 20 years. It is perhaps understandable that one does not want exactly these reports, because no medium in Germany brings this matter up for discussion.

So we have to struggle again and again with reprisals of all kinds, after this population feeds on only a few bloodlines, i.e. has been closely related to one another, for a very long time.

For this reason, too, we do not think that the EU will politically survive the next ten years. But Germany is likely to contribute a lot of bad things to this.

By the way: According to these people, we at all shouldn’t publish articles like this. Because we as Germans should stand behind the view that the Nazi regime had justified and continued to occupy the CSR. So we would have to rightly declare injustice in order to be able to accept these territorial claims. 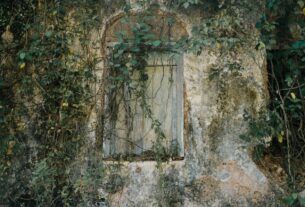 The Perils Of Animating Wood #writephoto by Geoff Le Pard 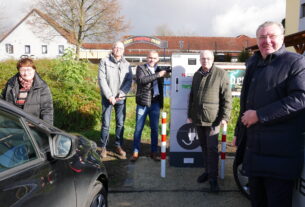