Any Tolkien fans in the house? I remember, as a teen, reading The Hobbit by the fire on a rare cold evening in Florida. It became a favorite that I would re-read until my copy literally fell to pieces.

One of my favorite scenes comes right at the beginning: the Unexpected Party. There are a lot of reasons it works so well—one of which is everything Bilbo is not saying. When the dwarves arrive (and keep arriving), he wants to know what they’re doing there, but instead of asking, he puts on his Happy Homemaker face and gets to work being hospitable. As it gets late, he doesn’t show them the door. He refrains from telling Thorin to get off his high horse and show some gratitude for Bilbo funding his little reunion, though you know that’s what he’s thinking. 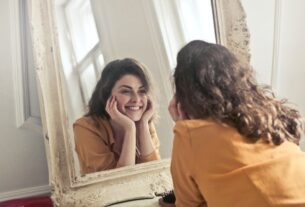 How far? by Jane Dougherty 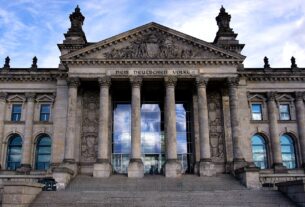