This was the first novel that I wrote back in 2001 when I first moved to Spain to live. I had written short stories before and non-fiction health books, but felt the need to bring a little romance and humour into my writing.. the result was the semi-autobiographical  Just an Odd Job Girl.

At 50 Imogen had been married for over 20 years, and was living in a big house, with money to spare. Suddenly she is traded-in for a younger model, a Fast-Tracker.

Devastated, she hides away and indulges in binge eating. But then, when hope is almost gone, she meets a new friend and makes a journey to her past that helps her move on to her future.

Chapter One – Reflections on the Past

‘Mirror, mirror on the wall,
who is the daftest of them all?
Imogen is!’

I’m nearly fifty years old and suddenly alone. I’d often sympathised with others, over the state of newly divorced forty and fifty-something’s, never really believing that it could ever happen to me. One never does. I was sideswiped by what I call a ‘Fast Tracker’ and never knew what hit me.

My husband Peter is a banker, that’s banker with a B! We had been married for just over twenty-five years when he suddenly announced that he had met someone else.

We had actually been together from the age of twenty and had shared so much over the years that I genuinely thought he was my best friend. We’d met when Peter was at college and we were broke for much of the first ten years. It didn’t seem to matter. We were in love and even when the children came along, Elizabeth, Andrew and Kate, we still managed to have fun with the little money we had to spare. Peter worked long hours to provide for us and I felt we were a team. He was now a highly successful merchant banker and we had been enjoying the good life for the last fifteen years.

Just an Odd Job Girl – Serialisation – #Romance, #Humour – Chapter One- Reflections on the Past – Sally Cronin was originally published on DEEZ – News about Art, Books & more 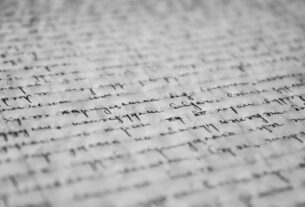 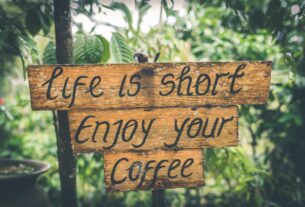