Welcome to our show and we are excited to share decades of music with you in 2022.

Here is my first selection of top 1993 hits which I hope you will enjoy.

Sting – If I ever lose my faith in you

“If I ever lose my faith in you” was released as the lead single from Sting’s fourth studio album “Ten Summoner’s Tales.” The song reached #17 on the Billboard Hot 100 and made the top 40 in several European countries. In Canada the song peaked at #1, spending three weeks atop the RPM Top Singles chart and finishing 1993 as Canada’s fourth-most-successful single. It remains one of Sting’s signature songs. In 1994 the song won Sting a Grammy Award for Best Male Pop Performance and was nominated for both Song of the Year and Record of the Year.

Whitney Houston – I will always love you

“I will always love you” spent 14 weeks at the top of the Billboard Hot 100, which at the time was a record. It is also the longest running number-one single from a soundtrack album. The song was #1 on the Hot 100, Adult Contemporary, and R&B chart simultaneously for a record-equaling five weeks. The song stayed at #1 in the U.S. throughout January and February 1993, making it the first time Billboard did not rank a new number-one single until March of the new year and was the year-end #1 single of the year. 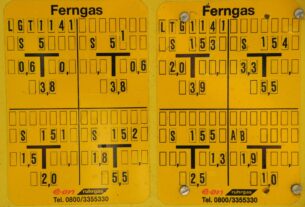 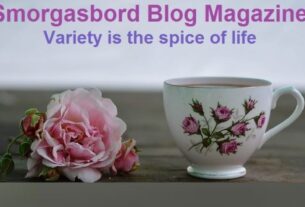